I am 40 years old and I just started to go to the gym. Will I be able to build muscles at this age? How long will it take if possible? 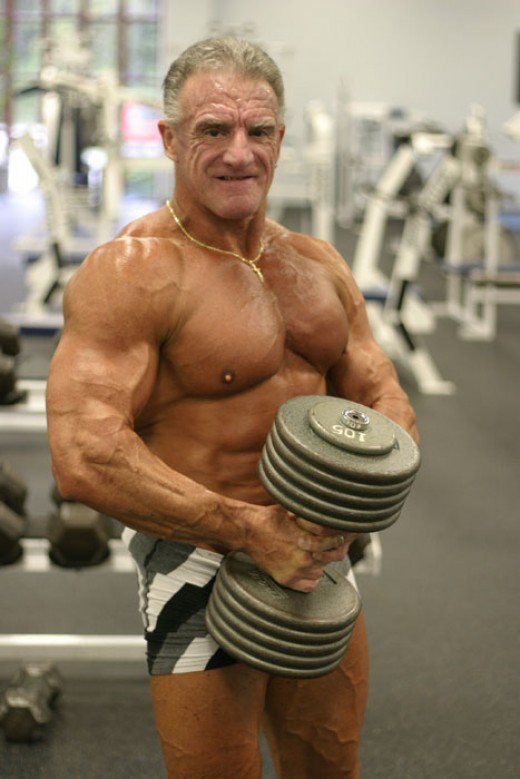 University of Oklahoma researchers compared people of different ages who followed the exact same program for eight weeks. They found that guys between 35 and 50 years old built just as much muscle as those between 18 and 22 years old. DEXA duel-energy x-ray absorptiometry scans showed that the college-aged men gained around two pounds of muscle while the middle-aged men put on 2.5 pounds of muscle.

The basic rules for building muscle as you age are mostly the same. Yes, the number of times you’ve travelled around the sun will affect the speed at which you make progress. But your age isn’t something you can change so there’s no point worrying about it. You just need to train smart.

People of different ages respond to training in much the same way. It’s only the size of your results and the speed at which you attain them that varies.

So if you’re entering your forties fifties or even sixties and want to build muscle without injury you can still make great gains by applying a few simple rules to your training program.

If you lift heavy all the time you'll start to notice little aches and pains in your knees wrists elbows and shoulders. Eventually those minor niggles will get so bad that they'll interfere with your training. It will take weeks maybe even months before they clear up and you can train properly again.

Luckily the solution is very simple If going heavy on certain exercises causes you pain just go light instead. Despite what some people might say you can and will build muscle using lighter weights and higher reps.

In one study high reps and light weights 3 sets of 30 to 40 reps stimulated just as much muscle growth as heavy weights and lower reps 3 sets of 10 to 12 reps. Doing 3 sets of 10 repetitions to failure promotes similar gains in muscle size as 7 sets of 3 repetitions with a much heavier weight.

Japanese researchers found that taking a light weight and lifting it slowly increased both muscle size and strength to a similar extent as heavy training at a normal lifting speed. So mix it up. Heavy weights medium weights and light weights can all can be used successfully to gain muscle. 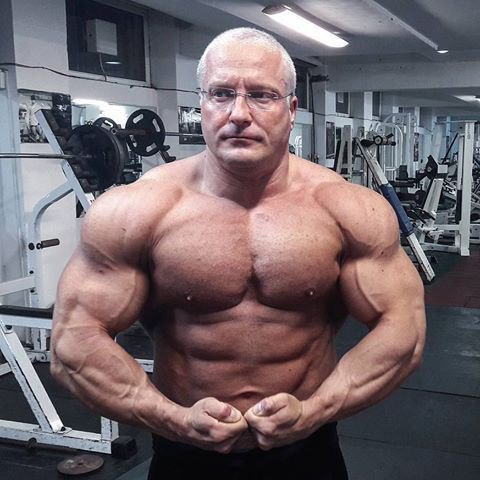 The standard approach to dealing with an injury is to rest. But with some injuries at least you may be better off moving.

Specifically a form of resistance exercise known as eccentric training has been shown to work extremely well for the treatment of tendon pain in both the elbow and Achilles tendon. In some cases it appears to potentially work better than surgery.

In one study Swedish scientists studied the effect of heavy eccentric calf training in a group of 15 middle-aged recreational runners that had been diagnosed with Achilles tendinosis which refers to a degeneration of the tendon’s collagen in response to chronic overuse. They had been in pain for an average of 18 months. Subjects were told to go ahead with the training even if they experienced pain and to stop only if the pain became disabling.

At the start of the study the pain was so bad that it kept them from running. But after 12 weeks of daily eccentric training 3 sets of 15 repetitions twice per day all the runners were back at their pre-injury levels. A control group of 15 runners with the same diagnosis and duration of symptoms was treated conventionally. The conventional treatments were unsuccessful. All patients in the control group ended up having surgery.